Sweden’s influential and long revered heavy metal giants IN FLAMES are celebrating two major milestones in 2020 with their 30th anniversary as a band, and 20th anniversary of their seminal, critically acclaimed album, Clayman.

The band recently formed a worldwide partnership with Nuclear Blast who will debut a special version of the record, Clayman 20th Anniversary Edition, honoring the breakthrough release on August 28th, 2020.

Clayman 20th Anniversary Edition features all new artwork and 5 new bonus tracks including a brand-new instrumental medley and re-recorded versions of fan-favorites such as “Only For The Weak” and “Pinball Map.”

The record will be released digitally as well as on CD Digipak and a special 2xLP colored trifold vinyl that includes a 16-page booklet, 11 remastered tracks on a 12” record, 5 bonus tracks on a 10” record in a printed sleeve

Your self control makes me feel alone
I’ve tried confidence, had it for breakfast today
I’ve lost the perfection, a mess without words
As the seasons change I’ll continue to ignore
The image I project is me without me
The picture that I scanned is borrowed
After the education you stopped making sense to me
Seems to me that it’s all the same, time and time and time and time again
Slowly, all that I believed in, turning into a lie
To aim and miss, my supernatural art
Spending too much time with myself
Trying to explain who I am 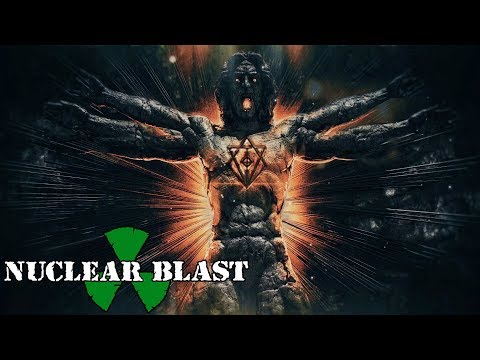 In Flames' Clayman 20th Anniversary Edition is out now via Nuclear Blast. Listen / Order: https://www.inflames.com/clayman2020. Subscribe to Nuclear B...